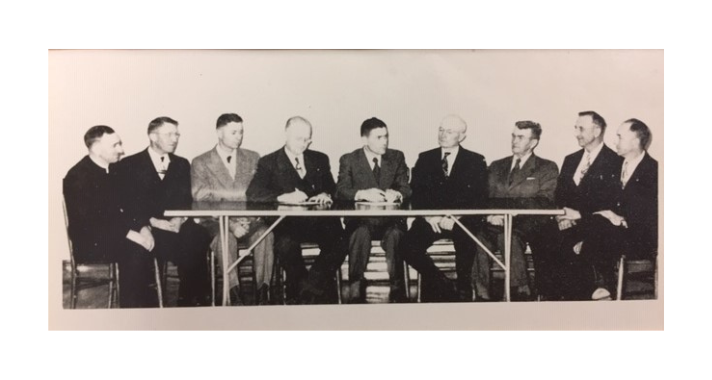 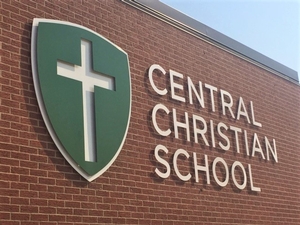 Central Christian High School opened in September 1950 after being incorporated in 1948 as Central Kansas Bible Academy. The name was changed to Central Christian High School by corporate vote in 1955. CCS was founded by representatives of various Mennonite denominations as a result of their concern for young people. Leaders of those Mennonite denominations not only felt that students of high school age should have Christian teaching, but also were convinced that a biblical emphasis could only be given at a school which they owned and controlled. As the school grew, many different denominations became represented in the student body and faculty. Today, Central Christian is a Christian interdenominational school representing over thirty-five churches.
The junior high school opened in 1971, allowing the training of students in seventh and eighth grades. Grades K–6 were added in 1975, giving CCS a K–12 program for Christian education. In order to provide parents with a wholesome, Christian environment for their children that establishes excellent preparation for kindergarten, in 1980, a preschool and child care center serving children between the ages of 2 ½ and 5 was added.
It remains the prayer of the teachers, staff, and board of trustees members that everyone who has ever been impacted by CCS will go into the world as a positive influence for Jesus Christ.

Central Christian School exists to educate, equip, and edify every student to exalt the name of Jesus Christ.

Central Christian School aspires to partner with Christian families and the local church to educate students from a Biblical Worldview so that students gain a firm assurance of their salvation by grace alone, through faith alone, in Christ alone, to the glory of God alone.