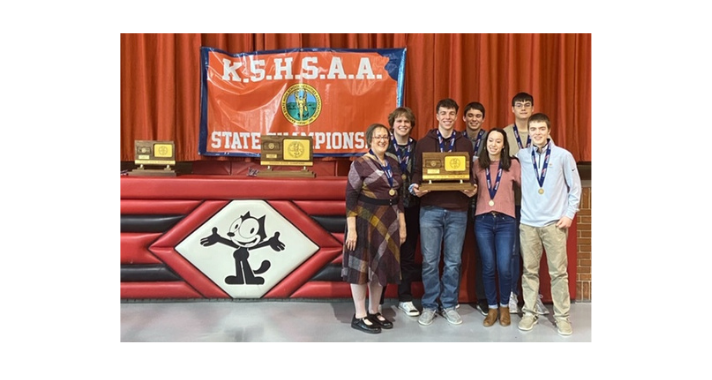 Our middle school and high school students have the opportunity to participate in competitive scholars bowl. Schools compete head-to-head to answer questions from the categories of world language, language arts, science/health, social studies, mathematics, Fine arts, and year in review (current events). Practices last between 30 and 45 minutes and are held before or after school a few times a week.